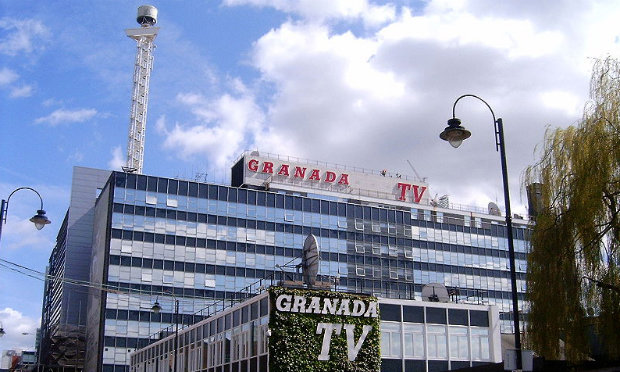 As the old Granada Studios next to Spinningfields prepare to be transformed into the St John’s development, a photography and writing project has been undertaken by Andrew Brooks and Hayley Flynn to document the history of this Manchester icon. Fieldnotes from Granadaland highlights the unique textures, features and stories of Granada Studios.

Hayley describes the project aim as “to highlight something hidden, a space that has never been seen by the public or to uncover a story that surprises.”

The creative reflection is a St John’s project funded by developers Allied London. Katie Popperwell, Director of Culture at St John’s said, “Our aim is to open the doors to the studios the public may never have seen, to celebrate the achievements and moments that happened here and to ensure its legacy lives on beyond bricks and mortar.”

The St John’s project is a £1billion development including new apartments, hotels, a £110million arts centre and some new skyscrapers for the Manchester skyline.