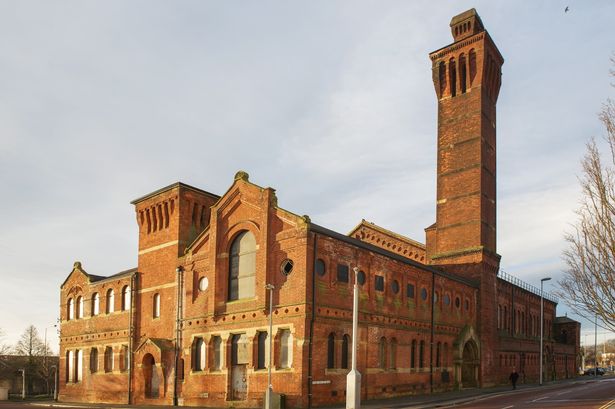 Greater Manchester has some of the most iconic and culturally valuable buildings in the UK. Located at the heart of the industrial revolution, we are now fortunate enough to have some amazing character buildings throughout the area. Sadly, due to inadequate funding and awareness, many of these historically significant buildings sit empty and are slowly falling apart. So it is exciting to see when money, time and effort are invested into restoring one of Manchester’s historic buildings.

The Grade II listed Ashton Old Baths have recently undergone a £4million restoration thanks to the local property developer PlaceFirst who worked alongside Tameside Council. Originally built in 1870, it was one of the first and largest municipal baths. The baths were also turned into skating rinks and a dance hall over the winter seasons.

The Ashton baths were closed when new baths were built in the area. The building had sat empty for 40 years until PlaceFirst purchased it in 2014. They received grants for £1million from European Regional Development Fund (ERDF) and £1,712,000 from the Heritage Lottery Fund (HLF).

The building has now been transformed into a digital, creative and media hub that will include flexible office spaces, an SME incubator, meeting spaces and a dedicated events area. This new space east of the city centre will compliment similar digital work spaces around Manchester such as Media City, the Sharp Project and MadLab.

You can find out more about the Ashton Old Baths development on the PlaceFirst website.