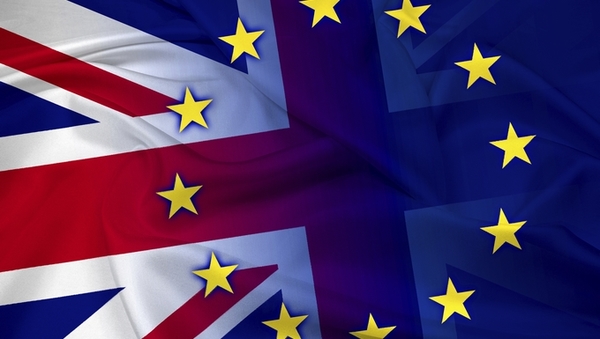 With the EU referendum over, the UK is now facing many changes to legislation that will ultimately affect the property market. Future and current homeowners and renters hold many questions about the fall of the economy, the rise in housing prices and how the Brexit decision will affect their current housing situation.

There has been a lot of uncertainty about the future of the housing market and investors are thinking about the future of their property portfolios. There has been a slow down in the property market as the value of the sterling dropped in the global financial market. However, many commentators don’t expect that this economic drop won’t last as long as previous recessions. Philip Hammond, the UK’s new chancellor of the exchequer is promising to stablise the British economy and “send signals of confidence about the future, the plans we have for the future to the markets, to business, to international investors.”

These comments came at the same time that the Bank of England decided to hold the key interest rate at 0.5 percent in an act of confidence in the future of the economy. This, however, has been counter balanced by reports from UK banks stating they will be putting tougher regulations over lending to buy-to-rent investors.

It seems that the future of housing in Manchester is still in the balance as parties from both sides argue about what is going to happen. Property developers Persimmons have reported a strong start to 2016, despite the unrest of the Brexit vote.

Manchester does run the risk of a lower student housing market as international students from the EU will now be required to pay for tuition fees and have less access to sponsorship and funding. Students play a significant part of the city’s rental income with over 25% of the total number of higher education students being international.

With everyone unsure about the future of UK, it is hard to make a call about how the Northern Powerhouse will fare. As the new Prime Minister and her cabinet step in, it will be interesting to watch the progress over the upcoming months.