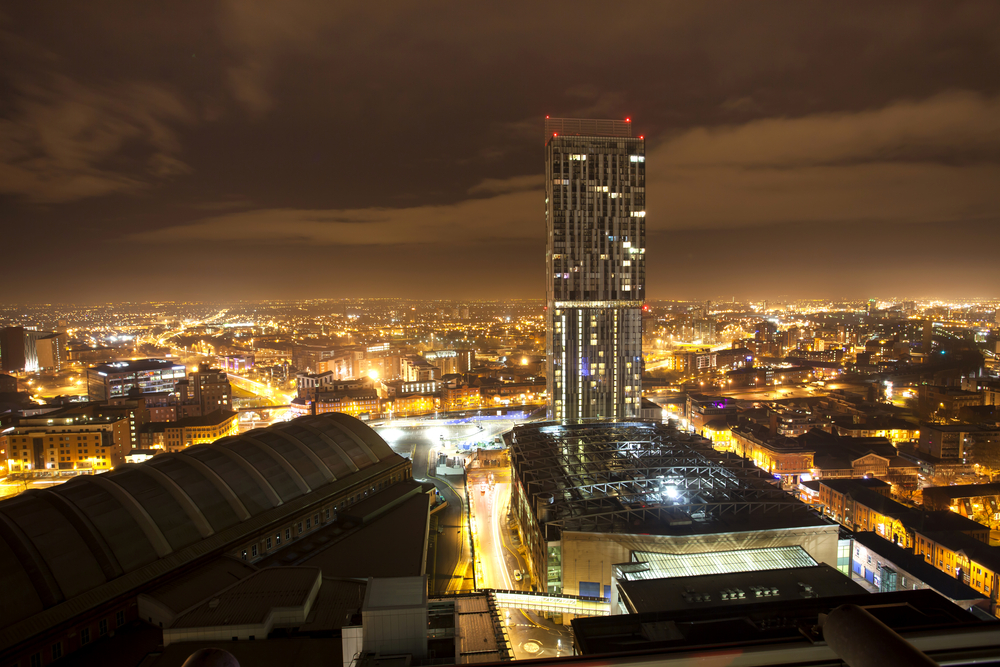 October saw a sudden slow down in the UK’s housing market, with a reduction in mortgages, buy-to-lend purchases and an increase in remortgage activity. The fallout from the Brexit decision, uncertainties in the UK’s economic position and changes in tax rules have been blamed for this slow down.

The Council of Mortgage Lenders (CML) have released data showing that the number of mortgages offered to home buyers is down by 20 per cent to this time last year.

When speaking to the Guardian, Paul Smee, director general of CML, said that the remortgage market was strong and this was bolstering the lending market despite buy-to-let lending being weak. “This appears to be linked to borrowers taking advantage of the repricing of mortgages following the base rate cut,” he said.

The figures show that 28,900 loans were granted in October and home movers borrowed £5.9billion, an 18 per cent decrease from a year ago.

In contrast, remortgage activity was up by 7 per cent from last year, totalling £6.1billion. There were also more loans given out, up by 5 per cent.

According to the Guardian, Andy Knee, the chief executive of legal services provider LMS, said: “October was a strong month for the remortgage market, with activity hitting an eight-year high, while the rest of the market stood still. The ramifications of June’s referendum result are hitting home.

Future predictions for the housing market include a 2 per cent increase in housing prices for 2017.