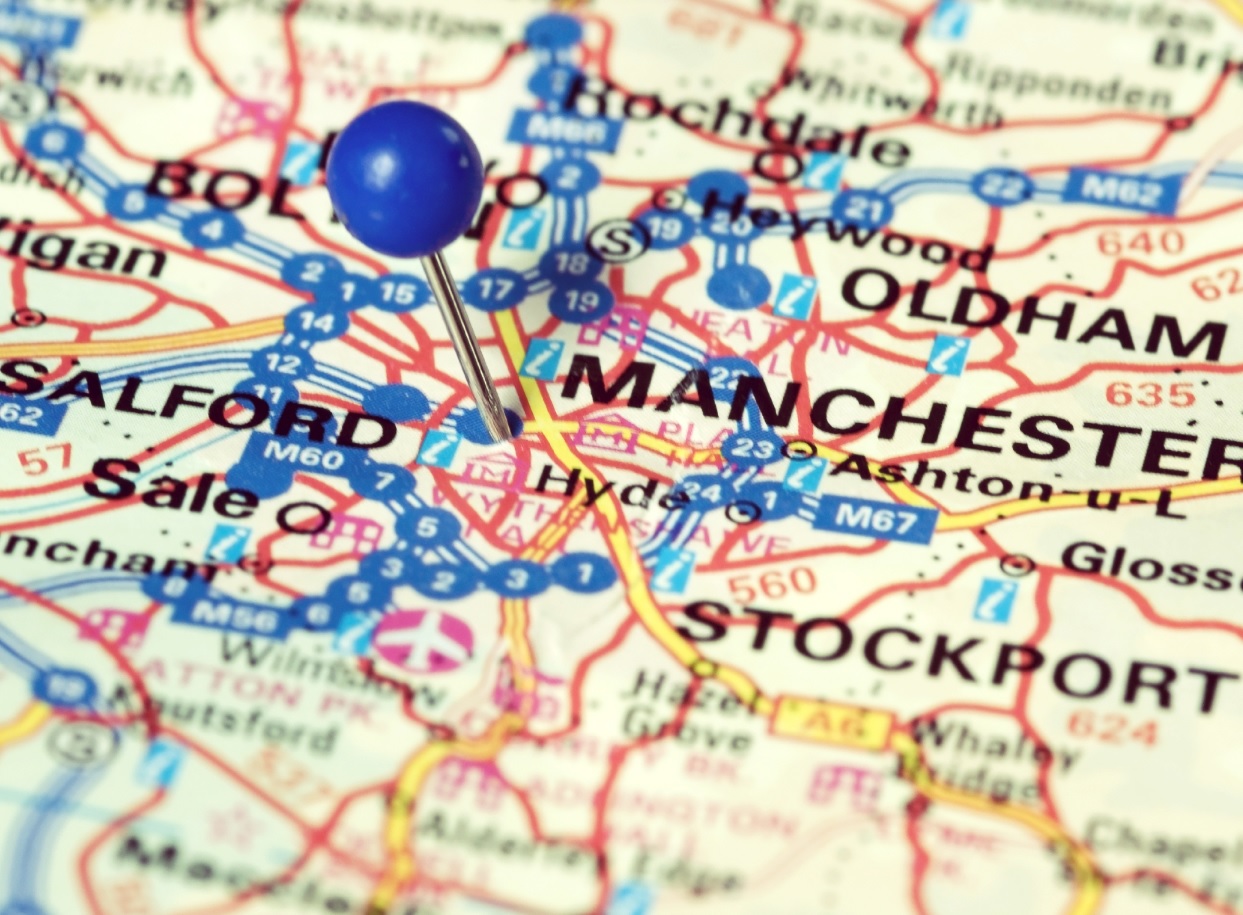 Posted at 15:21h in General, News by kaytons_user 0 Comments
0 Likes

Thinking of buying or renting in Manchester but can’t decide on the best location for you? We’ve put together a short list of the hottest, most desirable postcodes in Manchester showing where buyers are eagerly trying to get their hands on some highly prized property. Whether you’re looking to buy as an investment or you simply want to rent a property, these are some of the areas in and around Manchester we believe you should check out first.

Located south of Manchester city centre, Didsbury has been a highly desirable and much sought after area for some years. It is popular with families and young professionals as it is a safe, clean and friendly neighbourhood. There is a great local community around here with lots of independent shops, bars and restaurants in areas such as Burton Road in West Didsbury and Wilmslow Road in Didsbury village.

Of course, in order to enjoy the privilege of living in such a nice area, you have to pay for it. House prices in Didsbury aren’t cheap. According to Rightmove, Didsbury, with an overall average price of £279,210 was more expensive than nearby West Didsbury (£260,189). The quality of the properties, streetscapes and community life, however, may be worth the extra costs. 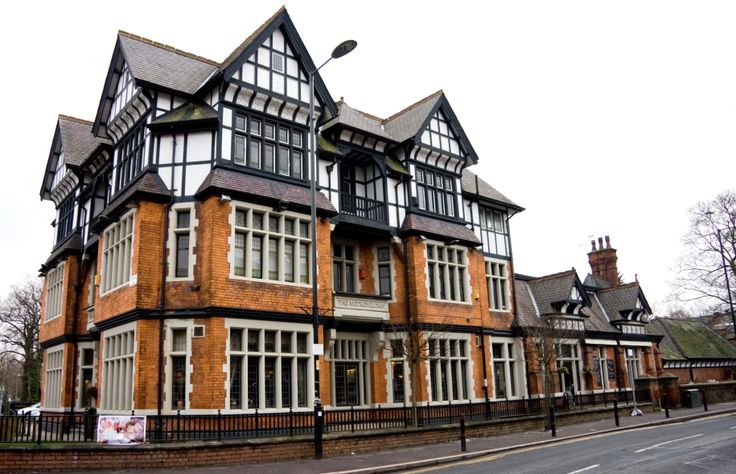 Next door to Didsbury is hipster Chorlton where you will find more beards and fixed-gear bikes than any other area of Manchester. Beach Road is well known for its great cafes and independent bars and it is a very popular area with creatives and young professionals. 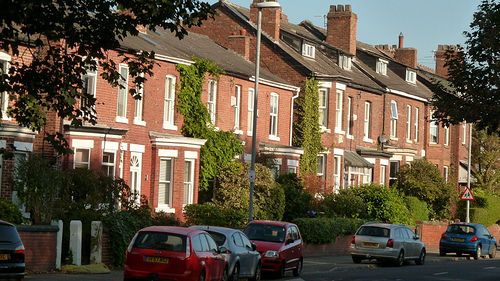 Once a place to avoid, Salford has received a facelift over the past few years and is now one of the most up and coming areas in Greater Manchester. The residential zone around Chapel Street has been upgraded and there are many fantastic new apartment buildings such as Vimto Gardens and the soon to be developed, Adelphi Street apartments which are already selling like hot cakes.

Slightly further out of central Manchester is Salford Quays, which has been blossoming since both the BBC and ITV set up their headquarters here. The contemporary architecture, canal side views, and easy access to central Manchester with regular tram connections makes Salford Quays a highly desirable location to live. As a result, new residential developments are under construction and will compete with the likes of; City lofts, The Heart, NV Buildings and Imperial Point.

The Northern Quarter is spreading further north into the regenerated mill buildings of Ancoats. The industrial brick shells are being transformed into luxury apartments such as The Ice Plant and Royal Mills. New bars and restaurants are setting up in the surrounding streets and there are regular food and drink events held in and around the Ancoats area, otherwise known as the Italian Quarter. 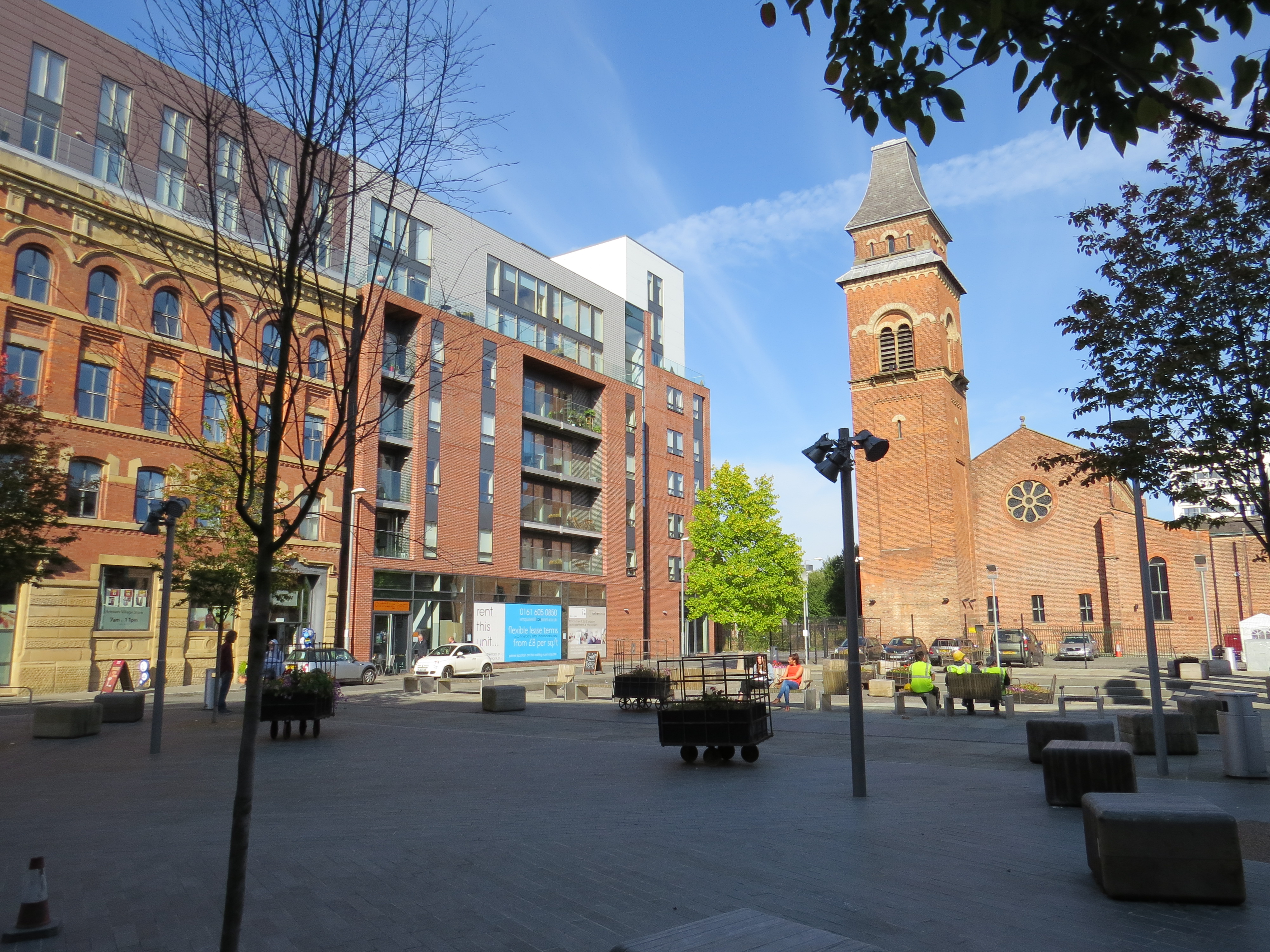 The popularity of Castlefield lives on and it’s not surprising to see why. It’s location on the outskirts of the city means its residents have easy access to the city centre and less of the noise quite often associated with inner city living. A huge amount of homes in this area offer impressive views over the many canals with developments such as St Georges Island, Worlsley Mill and Timber wharf. The industrial style buildings are particularly popular with young professionals, as are the many canal side pubs and restaurants in the area. The continued success of some of these such as Dukes 92 and The Wharf have shown just how popular the area is with diners and indeed local residents. 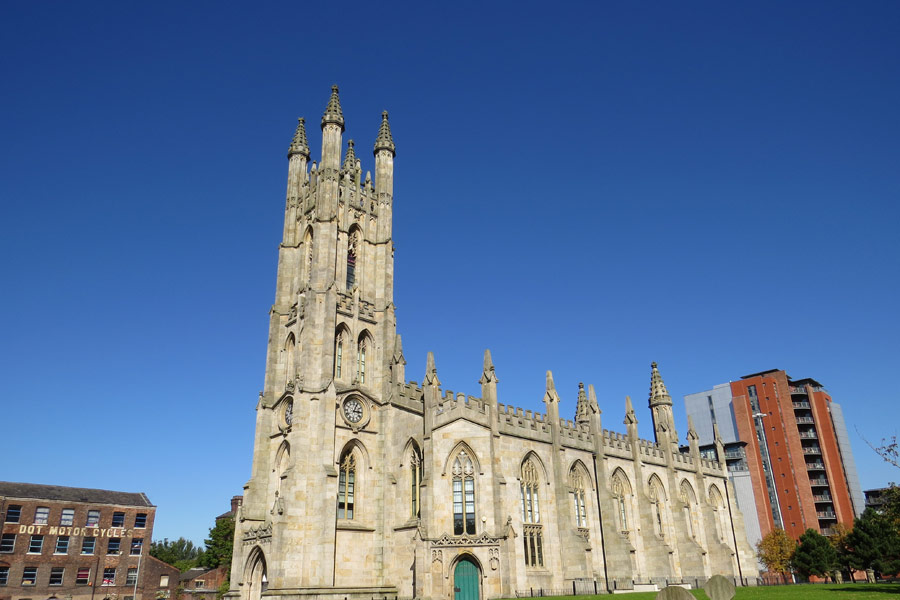 Has a location caught your eyes? Search for a property in one of these desirable areas today!