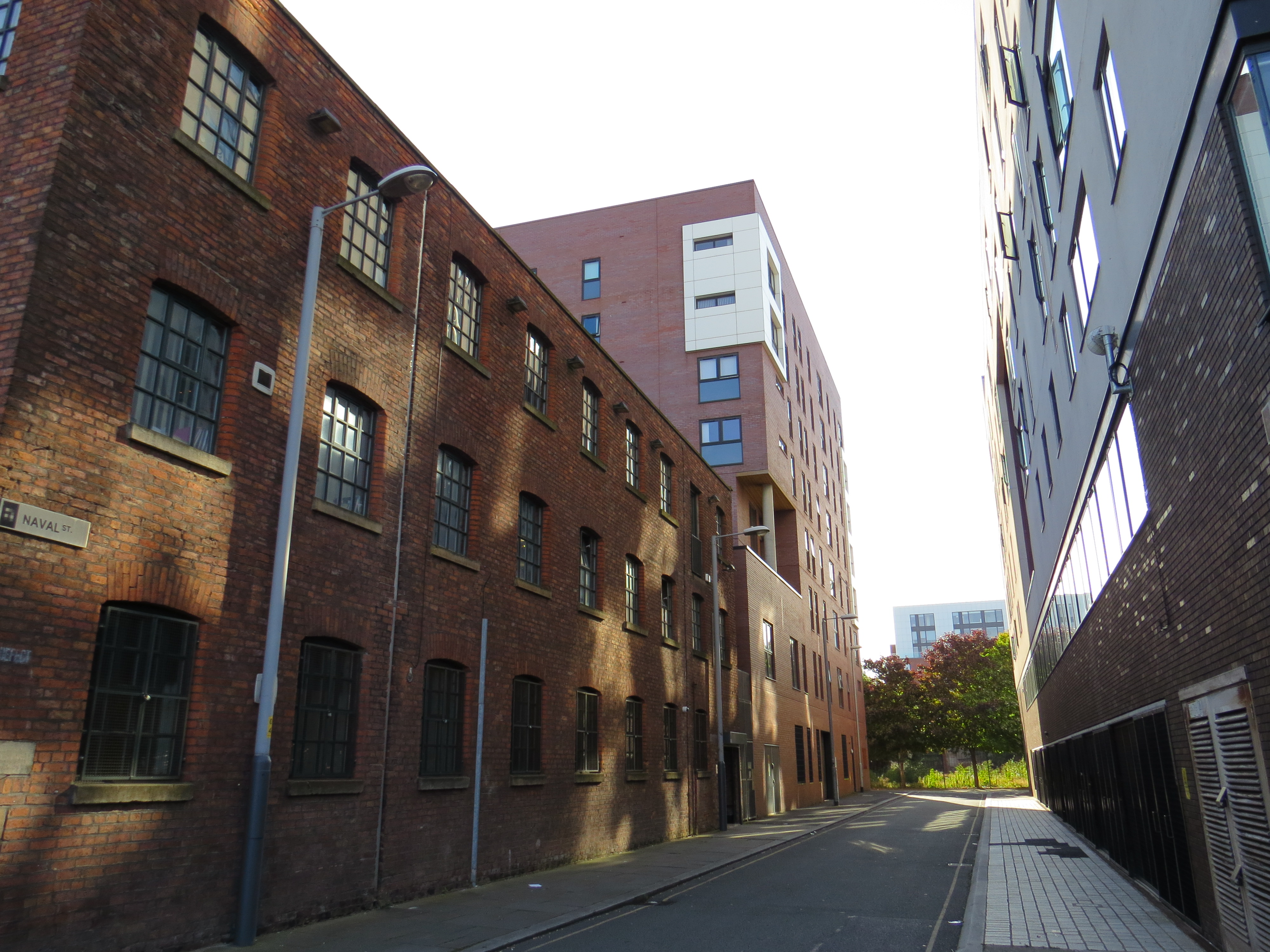 Posted at 14:19h in General, Uncategorized by kaytons_user 0 Comments
0 Likes

Once again Manchester has retained its title as the UK’s most livable city in the Global Liveability Survey completed by the Economist Intelligence Unit. Rising 3 places to rank 43 out of 140 cities world wide, Manchester once again beat London that came in in the 53rd position.

The survey scores cities out of 100 in areas such as education, health care, culture, stabilities, environment and infrastructure. Manchester scored an impressive 88.8.

Melbourne ranked as the world’s most livable city with Vienna coming in second place. Many cities across Europe, including London, lost points due to increased concerns about terrorism and crime. Manchester is considered a safe and secure city and many tourists are choosing to visit.

Sir Richard Leese, leader of Manchester council, said, “Manchester is known to be a safe and friendly place for tourists and locals, with a huge amount to do and see, two of the world’s top football teams, along with top flight universities and ever growing employment opportunities. When you put all this together it’s easy to see why Manchester is somewhere people want to live.”

Sheona told the Manchester Evening News, “Looking to the future, the next objective for Manchester is to meet growing demand by increasing the availability of living spaces. This is where upcoming developments like St. Michael’s, St. John’s and Circle Square will form such a critical part of the next step in the city’s progress.”

The 10 most liveable cities were: