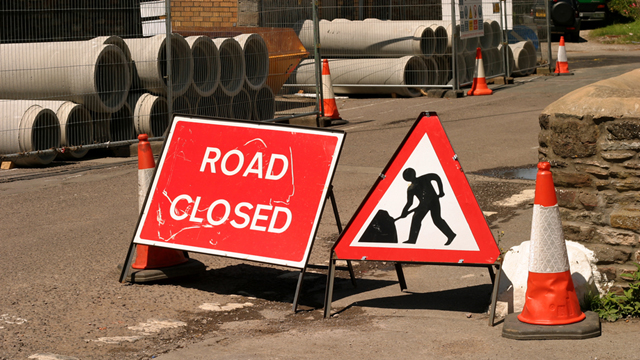 Posted at 08:00h in General by kaytons_user 0 Comments
0 Likes

It is hard not to notice the extensive amount of road works happening in Manchester city centre. Every week it seems like another street is closed and another hole has been dug. When you’re stuck in a traffic jam or having to take a detour it can be very frustrating, particularly if you don’t know what the road works are in aid of.

So the pleasing news is that these disruptions are happening for a good reason and once they’re completed traffic movement throughout the city will be much smoother. Here are two of the biggest projects currently being undertaken that are currently causing a few headaches for commuters.

Oxford Road is the busiest bus corridor in Europe and so a bus priority lane is finally being installed to move traffic south of Manchester. There will also be a ‘dutch style’ bike lane as Oxford Road is a popular cycle route with students and commuters. These updates will also include changes to access between Hathersage Road and Grosvenor Street which will be prohibited to general traffic between 6am and 9pm, 7-days a week.

Updates to the Metrolink lines will now include a faster route connecting St Peter’s Square with Victoria Station. The new line goes along Cross Street and there will be two new stations built at Exchange Square and Peter Street.

There are also plans to extend the Metrolink line to the Trafford Centre, which will be finalised later this year.