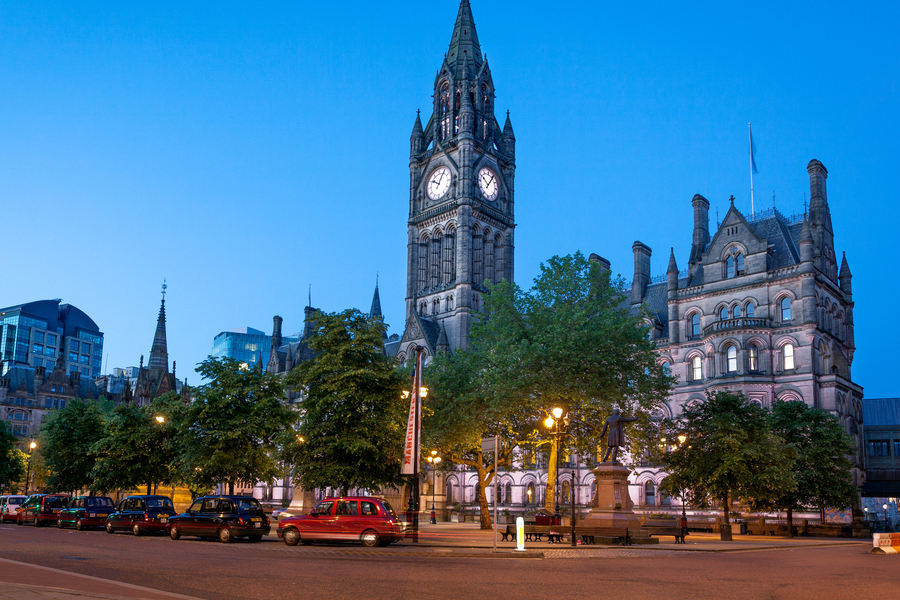 Manchester is now considered to be the UK’s second city and with that comes a renewed interest from buyers. Despite the plethora of purpose built developments and highly sought after mill conversions, there is still a significant shortage of homes in the area with only half of the city centre properties that are needed to meet demand and this shortfall is leading to a change in the market. With new jobs being created on a frequent basis along with the ever increasing student market, it’s not difficult to see why.

City centre Manchester property investments are set to appreciate 26% over the next four years and Manchester is now attracting the kind of international property investors that traditionally only operated within the London market. Recent research by Hometrack found that the rate of property price growth is accelerating in northern cities such as Sheffield, Manchester and Liverpool while it is slowing in southern cities such as London, Oxford, Cambridge and Bristol, after it reached an affordability ceiling.  It was reported recently that Manchester actually recovered faster than any other area outside of London from the recession. Thanks to Salford Quays and the MediaCityUK project, Manchester’s property sector is thriving and with further developments in the pipeline, this is likely to continue for the next few years.