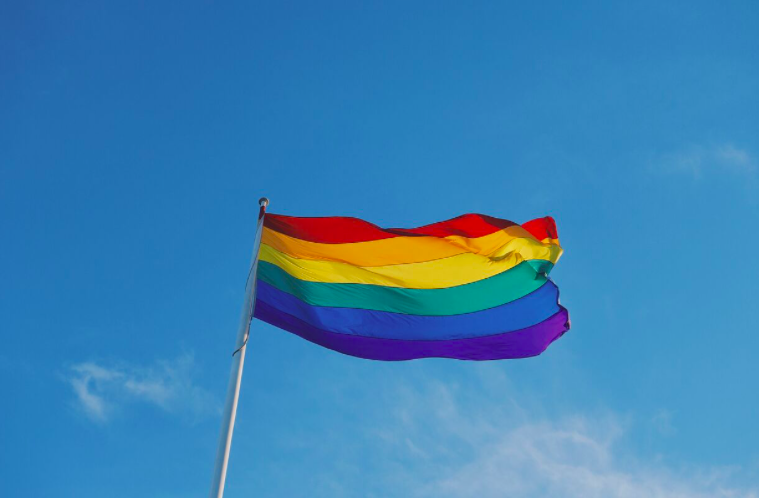 20 Aug 10 things to do during Manchester’s Pride Weekend

Posted at 09:36h in General by kaytons_user 0 Comments
0 Likes

The Manchester Pride Festival returns on the 24-27 August, celebrating the LGBT community. As one of the UK’s longest ever running Pride events, this annual festival has been voted best LGBT event in the UK for five years running. With loads of events happening in the days leading up to the weekend, the celebrations accumulate in The Big Weekend – a huge, 72-hour party in Canal Street (also known as the Village). So, whether you’re a seasoned pro or it’s your first time coming, take a look at our guide of things to do to ensure that you don’t miss anything.

At Kaytons, we hope everyone has a great time at The Big Weekend.