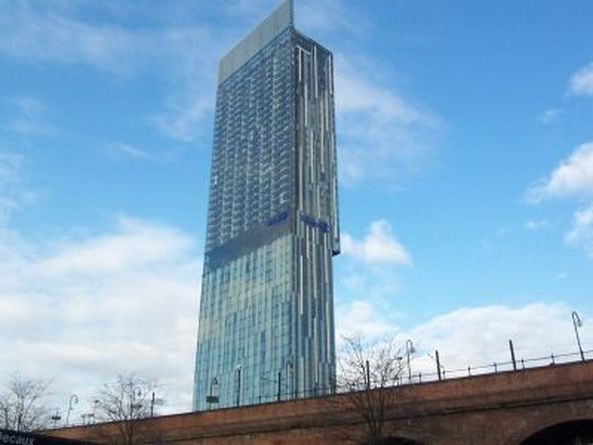 Here at Kayton’s we’re passionate about Manchester (after all, it is the best city in the world!) With that in mind, we thought we’d share 21 interesting facts about Manchester and we promise you won’t be disappointed…

If you are looking for a property in Manchester or have a home to sell, please don’t hesitate to get in touch.